On 27 September, the event was held in T. Ryskulov Central Park, which once again hosts the Day of Languages of the people of Kazakhstan.
Zhambyl Branch employees demonstrated fiery performances wherein they represented various ethnic nationalities of Kazakhstan. Preparation of the program took about two months. 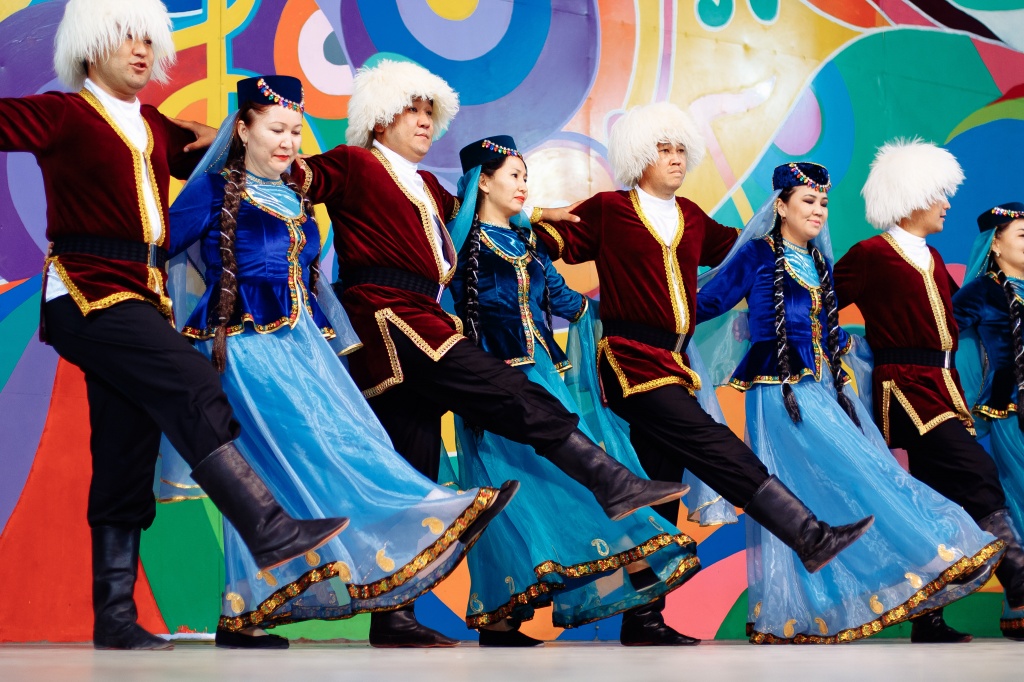