“KMF-Demeu” and Unity Family Festival: Even better! Even brighter! Completed Event
For the third year in a row, “KMF-Demeu” Corporate Fund supports a large-scale Unity family festival. This year, as in the previous one, KMF had its own platform on the territory of the festival, where outstanding activities, performances of employees’ children and master classes were held for two days.
On 24 and 25 August, the Unity family festival was held in the Central Recreation Park of Almaty, which for the sixth year in a row pleases young residents of the Southern capital and their parents. Traditionally, various areas for children of different ages are located on the territory of the festival. One of the tasks of the festival is to create friendly environment for special children. Therefore, a specific area was organized at Unity-2019, where every child with special needs could become a part of a big holiday.
“KMF-Demeu” Corporate Fund was a partner of the event for the third time. On the territory of the festival, the KMF platform was arranged, where cheerful master classes, competitions and performances of the company employees’ children were held for two days.
The performance of the Head Office and Almaty branch employees’ children was a significant event of the first day. All the performers showed all their skills and talent.
In total, within two days, more than thirty activities for children took place on the KMF platform: games and dances with animators, master classes in soap making, creating figures from balloons, face painting, magician performances, quizzes and much more. Active participants in games and competitions got coupons for free ice cream and cotton candy.
The festival was useful for adults as well. During the entire time of the KMF platform operation, loan officers were present at the festival. They answered the guests’ questions and told about the company’s products and lending opportunities.
The KMF platform at the festival became a place of attraction for all guests of the event thanks to a colorful program for children and useful information for parents. 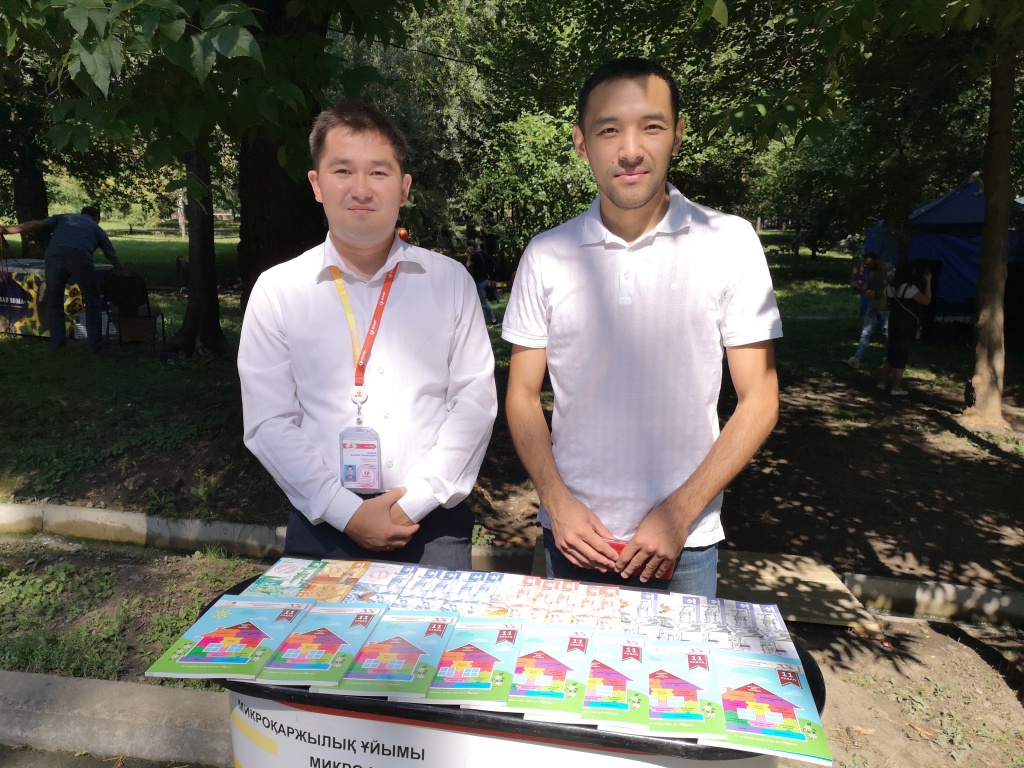 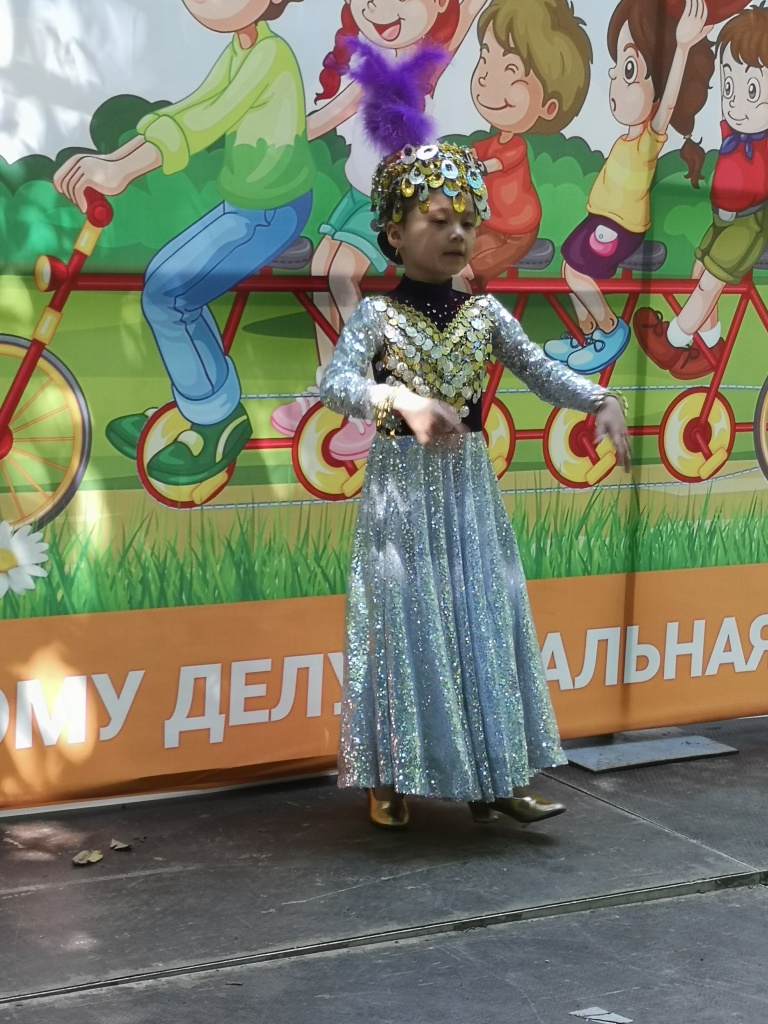